The pre-fatigue method of BET proposes that engaging in mentally demanding cognitive tasks prior to physical training can induce a state of MF, increasing ratings of perceived exertion (RPE) during the subsequent physical training. It has been hypothesized that MF impairs physical performance via the anterior cingulate cortex (ACC), as it is activated by both exercise and complex cognitive tasks. It remains to be determined if physical and mental tasks that activate the ACC have overlapping or additive effects on performance.

Aim: To examine if pre-fatigue BET enhances endurance performance over identical physical training and to explore the underlying mechanisms.

Methods: Pre/Post testing: 24 participants completed a rhythmic handgrip task requiring generation of as much force as possible, by squeezing a dynomometer once a second for 300 s. This was performed on its own and followed 1200 s of a 2-back memory/attention task. Cardiac activity (ECG), electromyographic (EMG) forearm activity, pre-frontal cerebral haemodynamic (near infrared spectroscopy), and force were recorded continuously.

Training: Participants (randomized to a Control or BET group) completed 5 weeks of training (20 sessions) comprised of submaximal hand contractions, once a second, until reaching a force target relative to maximum voluntary contraction. In addition, the BET group completed cognitive tasks (2-back, word incongruence Stroop) for 1200 s prior to the physical training.

Measures of motivation, physical and mental exertion, mental fatigue and mood were collected via self-report throughout. 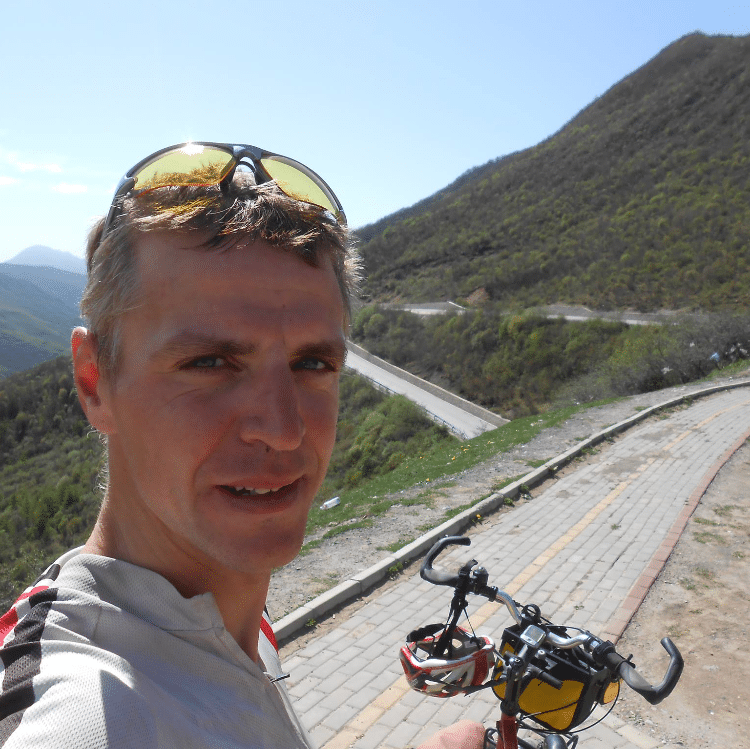